Independence of the Seas – Royal Caribbean

Exploring Klein Curacao and snorkeling with Touracti on Curacao

Our experience at 5.8 undersea restaurant 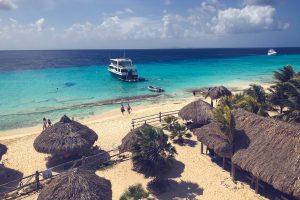 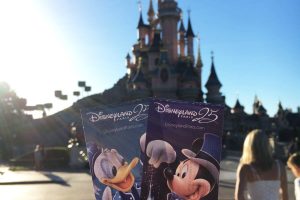 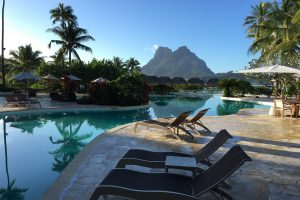 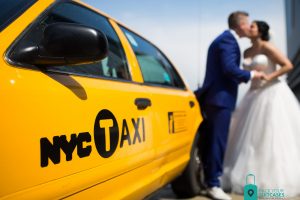 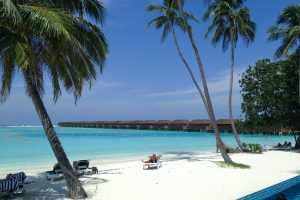 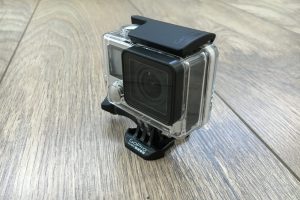 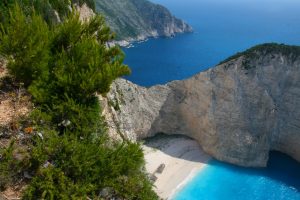 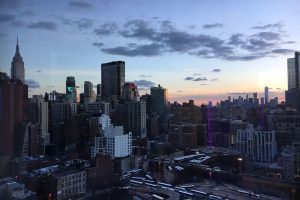 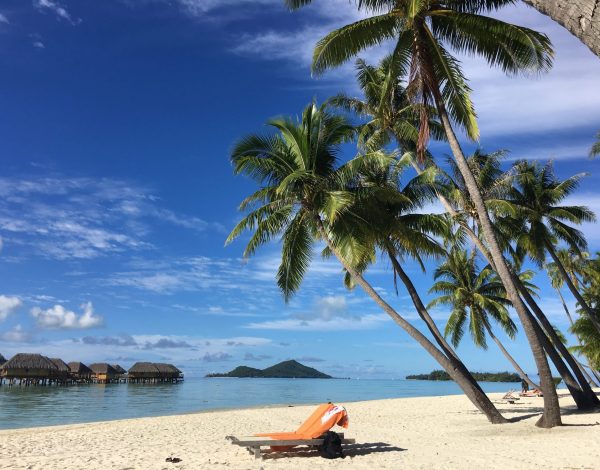 “Created by the Gods”, is the meaning of Bora Bora. When we first saw Bora Bora in the movie ‘couples retreat’ so many years ago, we fell in love. But at the same time we were skeptical; could a place look THAT beautiful in real life? We are so grateful that we got to experience […] 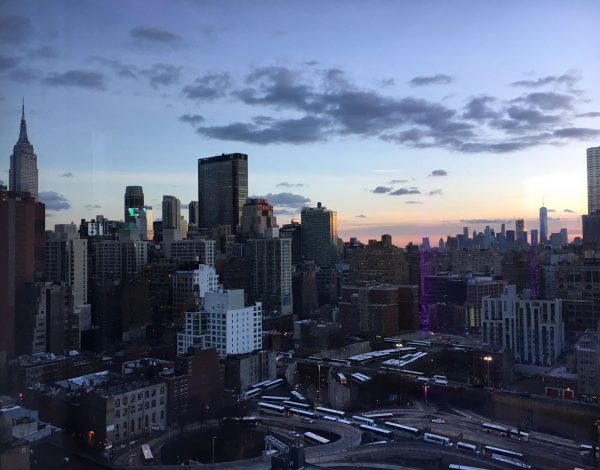 We stayed at the Yotel in New York before in 2015. We liked the hotel so much that we choose them again. The hotel is excellent and so is the location and their customer service. Yotel is the place to stay at when you want to stay in Manhattan, but don’t want to spend too much money. LOCATION […] 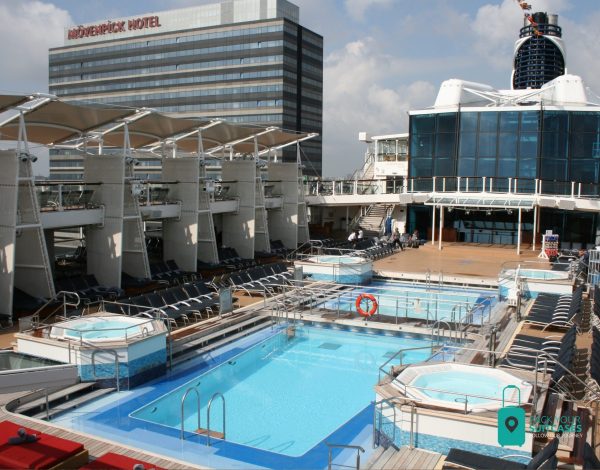 Cruising has been something that was always appealing to us, so we were pretty excited when we were invited to a tour of the Celebrity Silhouette, a cruise ship by Celebrity Cruises. Celebrity Cruises was founded in 1989, determined to set a new worldwide standard for cruising. In 1997 they merged with Royal Caribbean International, […] 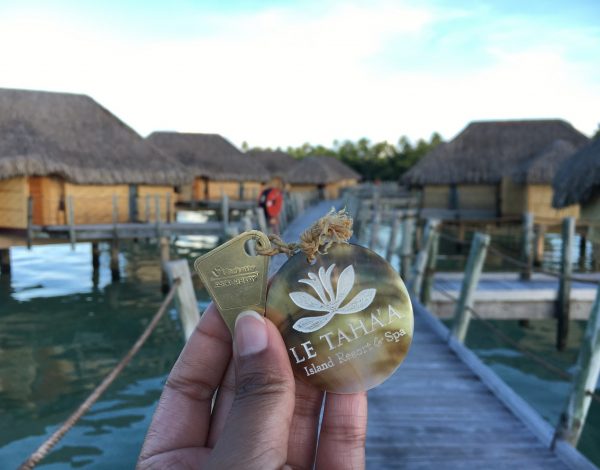 Sometimes you hear about a place and don’t really bother to look up any information about it, because there is another place nearby that has an amazing reputation. This was the case when we first heard about Le Taha’a. We just saw it as a layover between our stays in Moorea and Bora Bora. In […] 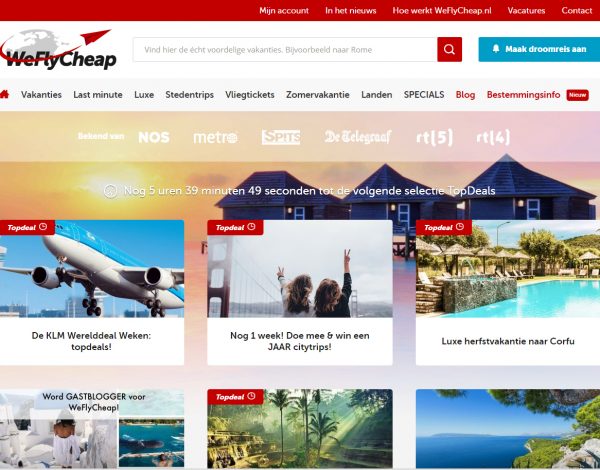 Very exciting news We are so excited to announce that we are guest bloggers for WeFlyCheap. This company is the ultimate travel expert that finds the best travel deals for the lowest price. Searching for a cheap vacation, has never been easier. So if you are Dutch or if you can read Dutch, you should definitely […] 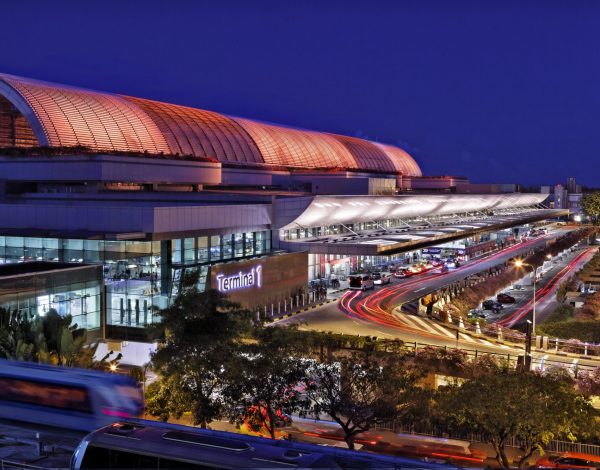 Not only do we love to travel, we love to read about travel related things. When we read that Singapore’s Changi Airport was named “World’s Best Airport” for the seventh time in 2016, we were very curious what made this airport stand out from other airports in the world. We’ve spend a lot of time […] 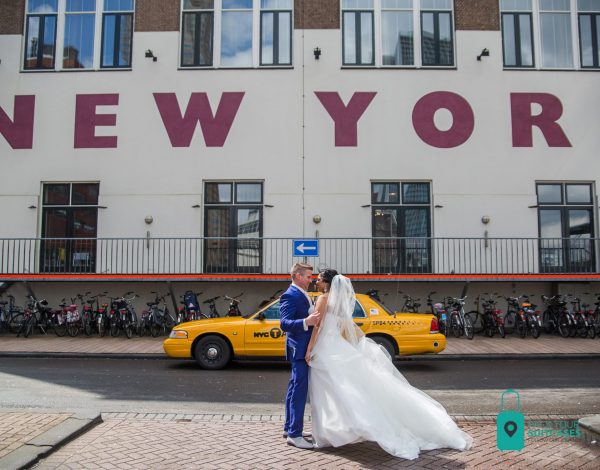 After Ranald proposed to me in New York, I immediately knew I had to incorporate the city we both loved so much into our wedding. As preparations progressed we realized that maybe we had to choose for another theme that was easier to accomplish since it was hard to find matching decorations with the theme. […] 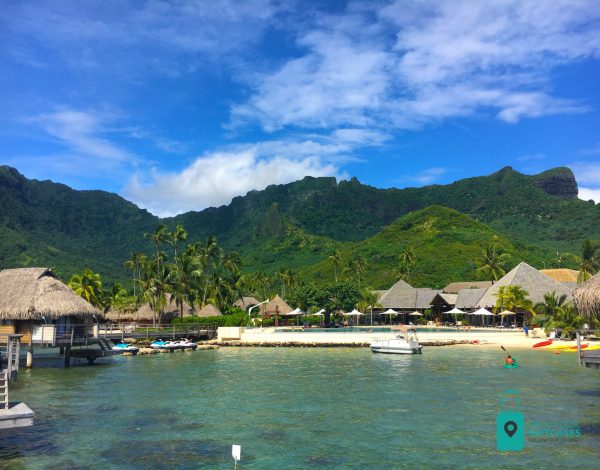 The Moorea Pearl resort & Spa is located only 10 minutes from the airport. The drive over gives you a magnificent view of the lush and green mountains that create a very distinctive silhouette for Moorea. The island itself is shaped like a heart with two bays: ‘Cooks (Paopao) Bay and Opunohu Bay. Moorea is […]

Read more about our amazing trips! 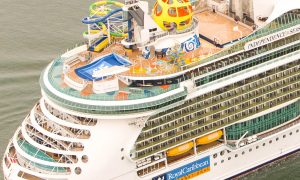 Independence of the Seas – Royal Caribbean 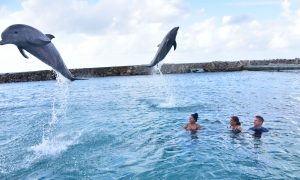 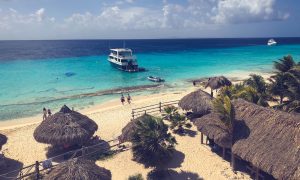 Exploring Klein Curacao and snorkeling with Touracti on Curacao 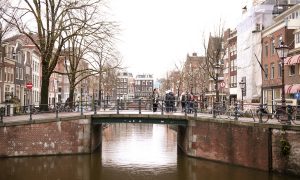 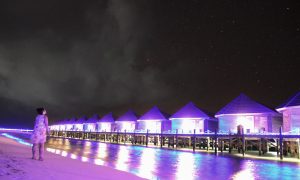 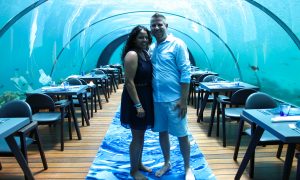 Our experience at 5.8 undersea restaurant 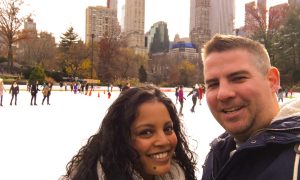 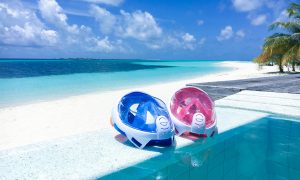